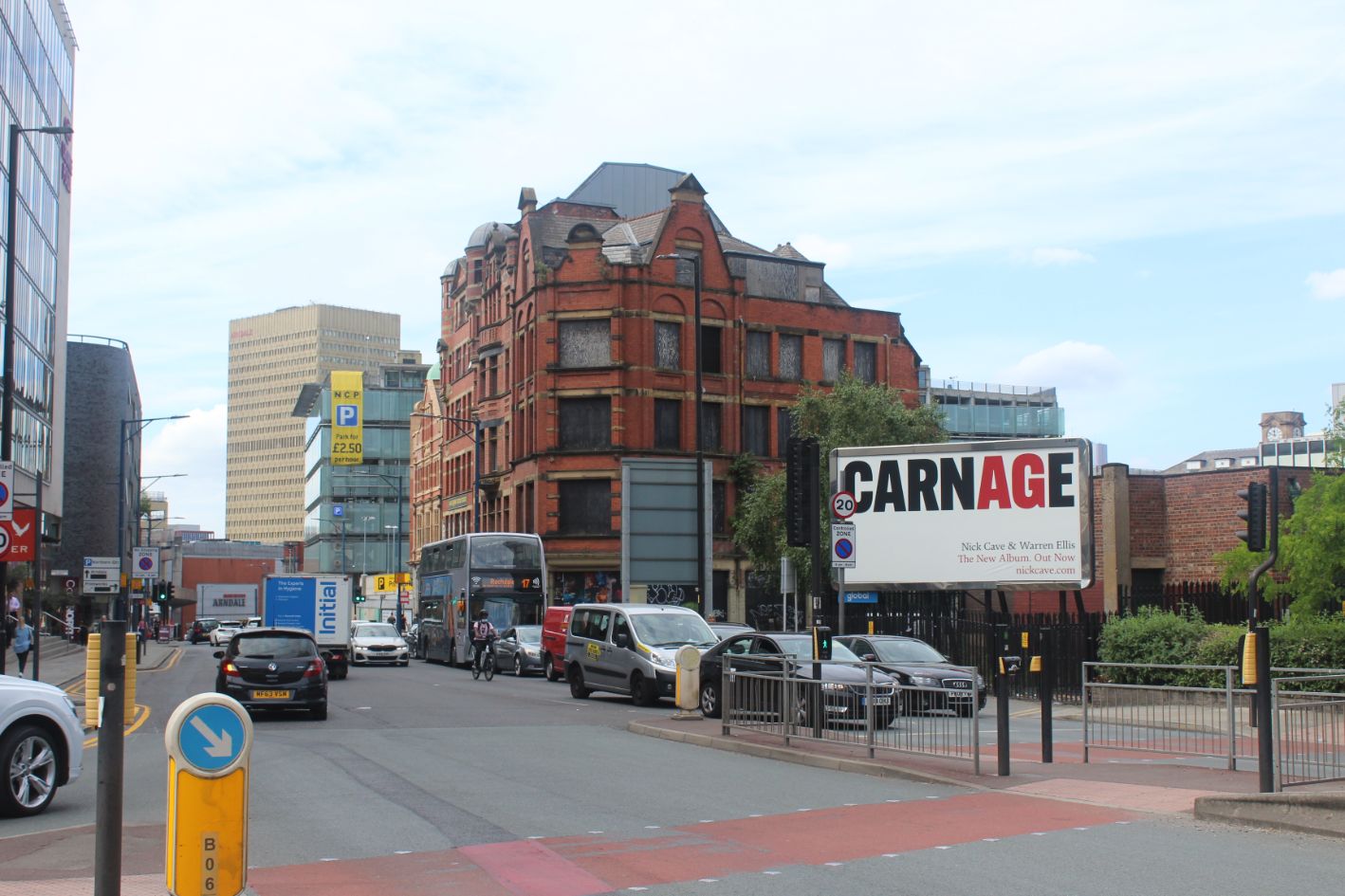 We were thrilled to be approached once again by the team at AWAL to promote Nick Cave & Warren Ellis' new album ‘Carnage’.

Recorded over a period of weeks during lockdown, this is the first time Cave and Ellis (a longterm member of The Bad Seeds) have released an album of new songs as a duo, with Cave describing the album as, “a brutal but very beautiful record nested in a communal catastrophe.”

We opted for some high-impact boards across our regional cities to maximise awareness of the album and it’s upcoming release date.